Japanese culture is absolutely incomparable to any in our Western world. Their deeply rooted politeness, precision, and dedication to work are rarely seen anywhere else. And though you might know Japan as a home to anime, sumo wrestlers, cherry blossoms and bullet trains, their ingenuity shows in many other aspects of their daily lives. Starting with extremely innovative toilets and vending machines filled with fresh farm eggs, to the unique system of Tokyo subway and drainage canals swarming with Koi fish. These are just a particle of the interesting facts about Japanese culture. Actually, there are so many that this one post couldn’t fit them all.

Japan Informer has compiled some of the weirdest inventions, cultural practices and amazing facts about Japan that will make this country your go-to destination. 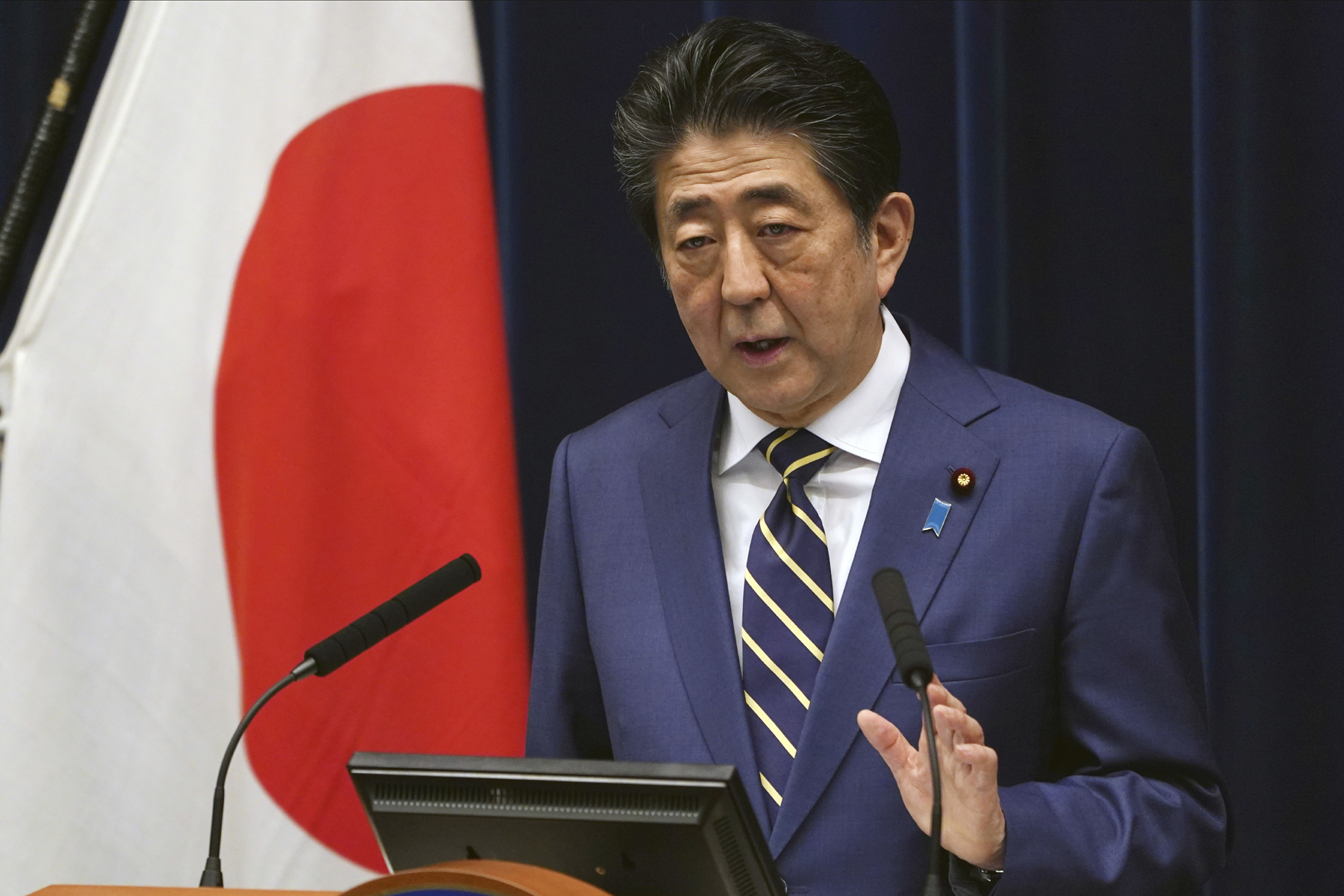 #2 Drink Cans Have Names Written In Braille On The Top 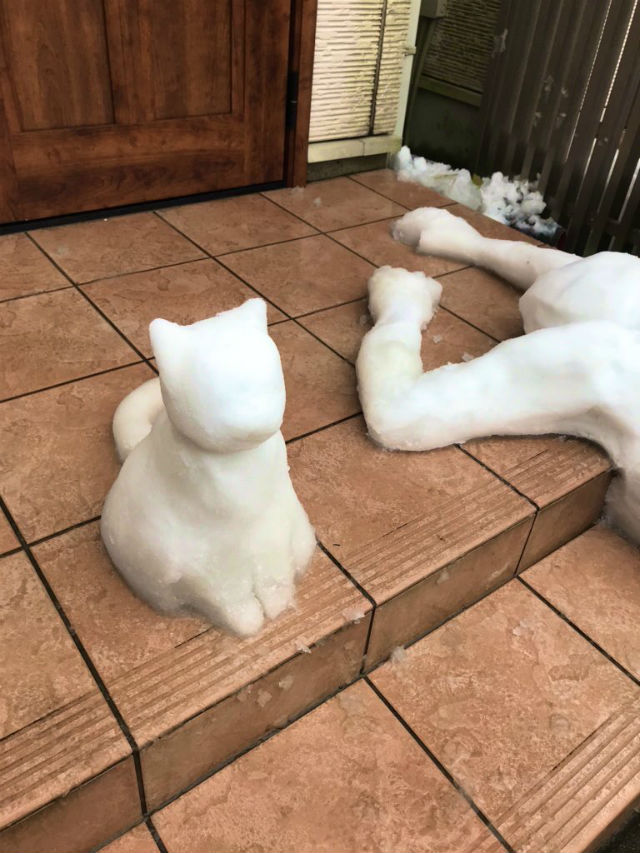 #5 I Recently Gave Birth In Japan. Here Is Some Of The Hospital Food I Ate

#6 You Can Often Find This Kind Of Toilet In Japan. Wash Your Hands And Reuse The Water For Your Next Flush

#8 Most Japanese Schools Don’t Have Custodians. Instead, The Students Do The Cleaning Themselves As A Part Of Showing Gratitude To The School And Learning How To Become More Productive Members Of Society

#9 The Note In Japanese Says, “I Accidentally Knocked Over Your Bike And Broke The Bell. I Am Very Sorry”

#10 This Is How Smooth The Bullet Train Is In Japan

#11 I Dropped My Shopping Bag On The Streets Of Osaka And When I Went Back To Look For It Later That Day, Someone Had Placed It Next To A Tree Untouched

#13 Koi Fishes Even Live In Drainage Channels In Japan

#15 Another Reason Why I Love Japan

#16 In Trains You Can Rotate The Seats In Any Direction

#17 Another Great Japanese Invention: Umbrella Lockers. So You Don’t Have To Carry Them Around Inside A Building And Nobody Takes Yours ‘Accidentally’

#23 Photo I Took Of Tokyo Commuters Waiting For Their Train

#25 This Smartphone Wiper Dispenser In Japan