Out of the 705 Diamond Princess Cruise ship passengers found to be infected with COVID-19, eight people have been confirmed dead so far. 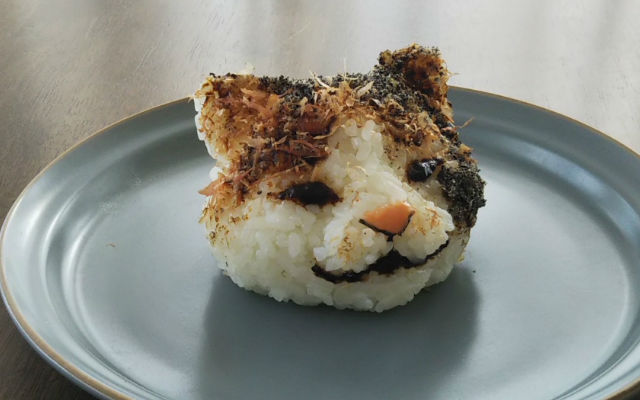 What’s not been given much press as of late is the 325 passengers who have reportedly recovered from the novel coronavirus.
That tidbit of information was recently revealed by Prime Minister Shinzo Abe himself on March 7, when he spoke in front of the Budget Committee of the upper house of the Diet, reports Soranews24.
Abe also noted that 20 of the patients who were once in serious condition are now feeling better.

“According to experts, the majority of those infected with the virus experience mild symptoms, and there are many cases of patients completely recovering,” he said. 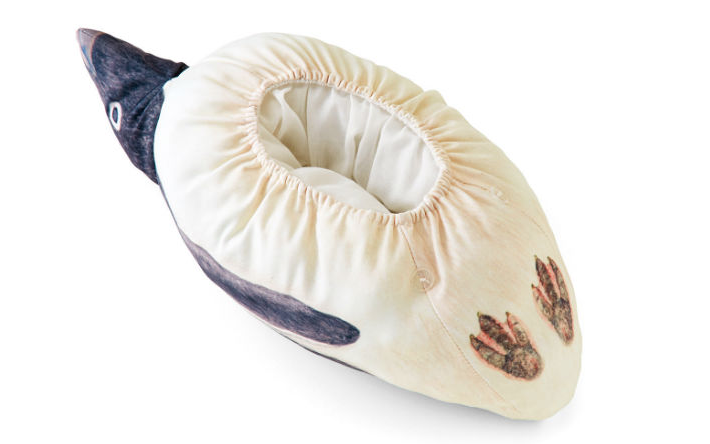 The prime minister’s message comes as the international community criticizes Japan’s handling of the outbreak on the luxury cruise ship.
The Diamond Princess, which left Yokohama port in Japan on Jan. 20, has been quarantined since its arrival to Yokohama on Feb. 3 following the discovery that a man who got off the ship in Hong Kong had been infected with the virus, according to the New York Times.

“We have been causing great trouble to the Japanese people as we are implementing measures to prevent the spread of new coronavirus infections,” Abe told the meeting on Saturday.
Abe has also met separately with five opposition leaders to ask for support as he made his bid to declare a state of emergency. On Thursday, the House of Representatives of Japan passed a bill that would allow Prime Minister Shinzo Abe to declare a state of emergency if necessary to deal with the coronavirus outbreak.

Once declared, local governors will be empowered to cancel sports and entertainment events and order residents in prefectures to stay indoors. Medicine and other necessary goods can also be demanded to be sold at lower prices or even handed over.