Nobody is ever truly ready for the destructive force of a natural disaster. While people can be evacuated along with some of their belongings, not everything can be saved. 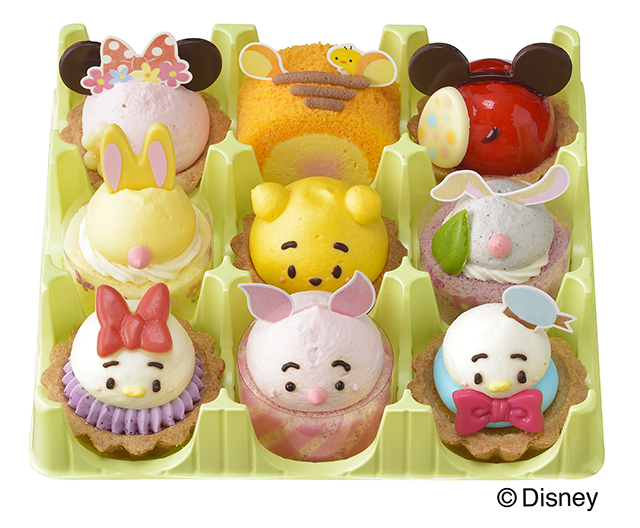 What makes it even worse is that while disasters like storms and hurricanes can be predicted and prepared for, earthquakes, on the other hand, are impossible to predict.
However, that doesn’t stop people from trying their best to prepare for the unknown. And every bit helps.
A Japanese news network recently released harrowing footage of the 2011 Great East Japan Earthquake 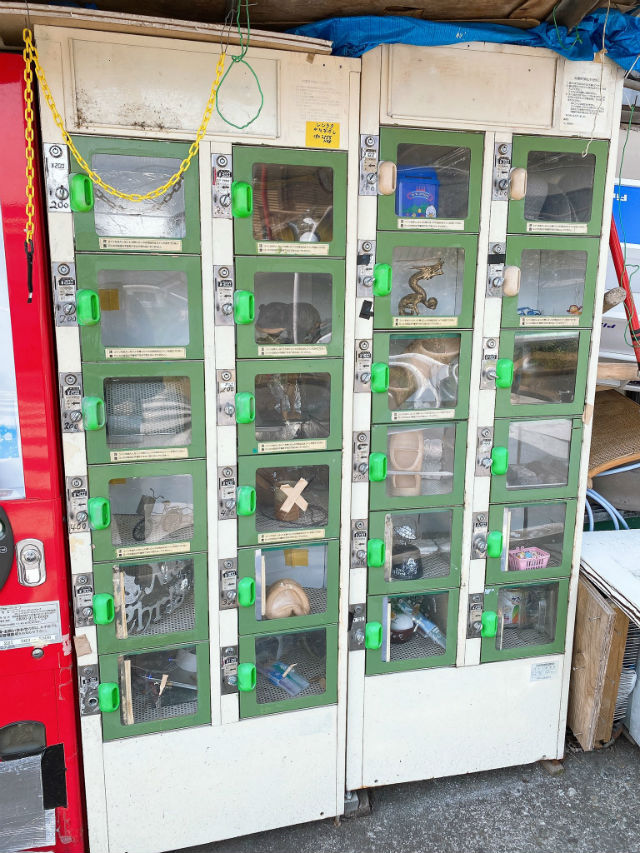 For the past several days, Japan has been experiencing light earthquakes, which range from 3.2 to 4.8 points on the Richter magnitude scale. This, in response, prompted news agencies around Japan to begin disaster prevention broadcasts just in case it gets worse. 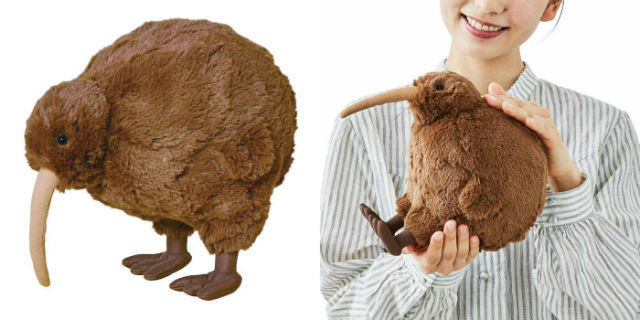 One such television news broadcaster, the All-Nippon News Network, released harrowing footage of the 2011 Great East Japan Earthquake and Tsunami at Sendai Airport, Japan as a part of their disaster prevention program. It was filmed and sent to the television station by viewers back in 2011.

The 2011 Great East Japan Earthquake and Tsunami, or the 2011 earthquake off the Pacific coast of Tōhoku, as it’s officially called, was an undersea earthquake clocking in at 9.0–9.1 on the Richter scale. 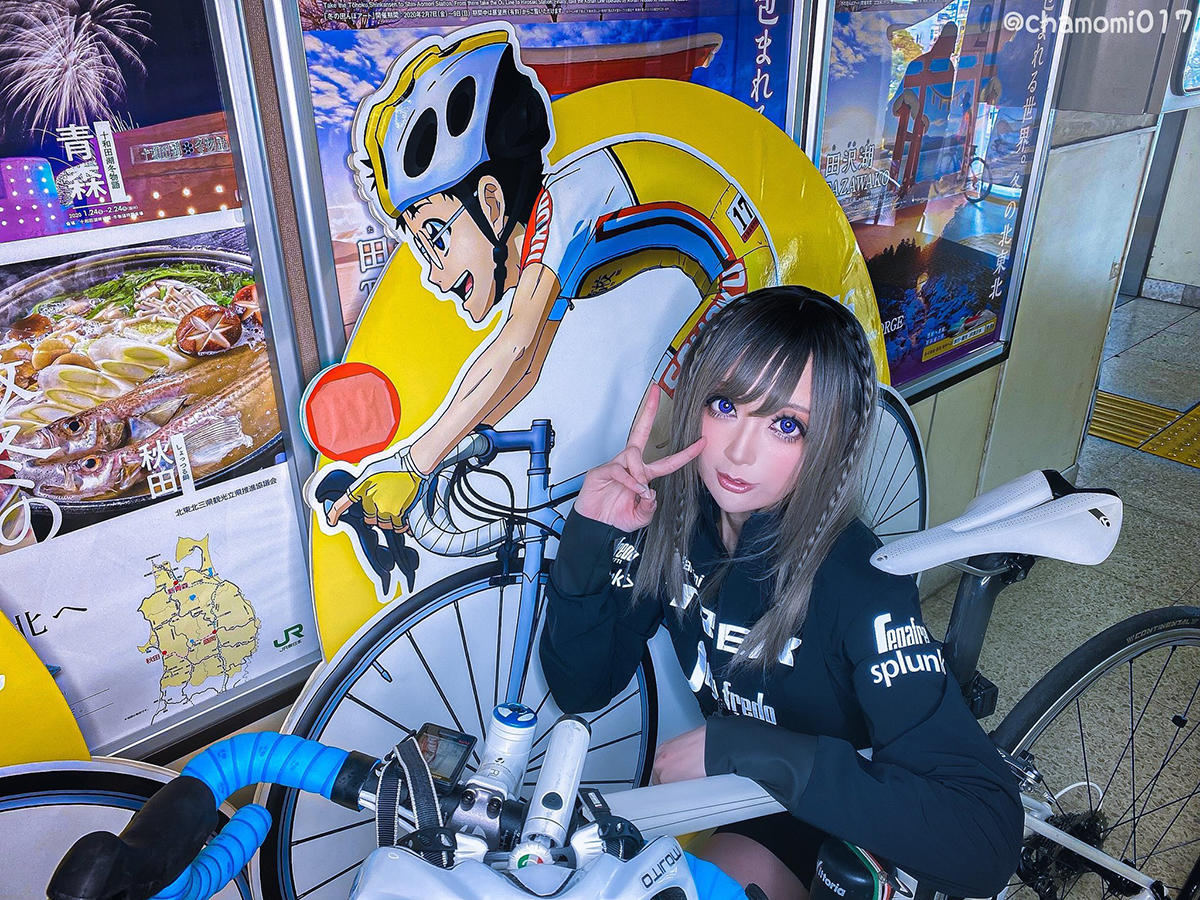 The video was published as part of disaster prevention in response to the recent earthquakes in Japan
It was followed by massive tsunami waves, which were estimated to reach up to 40.5 meters in height, traveling at a speed of 700 kilometers per hour and reaching 10 kilometers inland. It was reported that the disaster led to over 15,000 fatalities with over 6,000 injured. People had no more than 10 minutes of warning before the fact to evacuate.

In context, it is considered the most powerful earthquake in the history of Japan, as well as the second most powerful and the sixth deadliest in the world in the last 20 years.

The footage provided in this article shows the massive earthquake hitting Sendai Airport. Although the structures are built to withstand the power of the disaster, all of the things inside could be seen violently shaking and falling to the ground. People were seen huddled up to whatever fixed objects they could find in their vicinity.

Once the violent earthquake subsided, airport staff began coming over to help travelers. Light fixtures continued to flail around as everyone was standing up. Everyone was soon evacuated outside, but only for a brief moment as it was reported that a massive tsunami was headed their way.

The video also includes footage of the tsunami coming in from west of Japan. The wave brought in a lot of debris, seemingly of houses and other structures that were swept away closer to the coast. The sheer force of the tide pushed away the airport’s heavy machinery like it was nothing.

According to the Disaster Preparedness Tokyo Guide, if a person is inside when a strong earthquake strikes, they should immediately seek cover so that they wouldn’t be injured by objects falling off shelves or furniture falling over. It is a must to find a place that would be strong enough to withstand the fall of a heavier piece of furniture, somewhere away from exterior walls and windows. If not possible, use sturdy objects to cover your head. Also, stability is key, so dropping to the floor or finding an object that is stable to hold on to is also a necessity.
Refer to the Disaster Preparedness Tokyo Guide mentioned above for other earthquake situations and guidelines.

The earthquake lasted for around 3 minutes, as seen on the video provided below

Japan is one of the focal points of powerful earthquakes. It is estimated that around 20 percent of all global earthquakes exceeding 6 points occur in Japan. This occurs because the island country is situated in the Pacific Ring of Fire—a major area where many earthquakes and volcanic eruptions happen. Approximately 1,500 earthquakes strike Japan annually, the majority of which are, fortunately, minor tremors.
Source: ANN News