There is nothing more enjoyable than a delicious cup of tea after a long day. Although the tea business and culture is totallly booming, the traditional design of the tea bag has not changed for many years, and it is time to take a more creative approach at the ordinary tea packaging. Here is where the Japanese company, Ocean Teabag, comes into the picture with their adorable tea bags that will make you crave for a cup of tea. 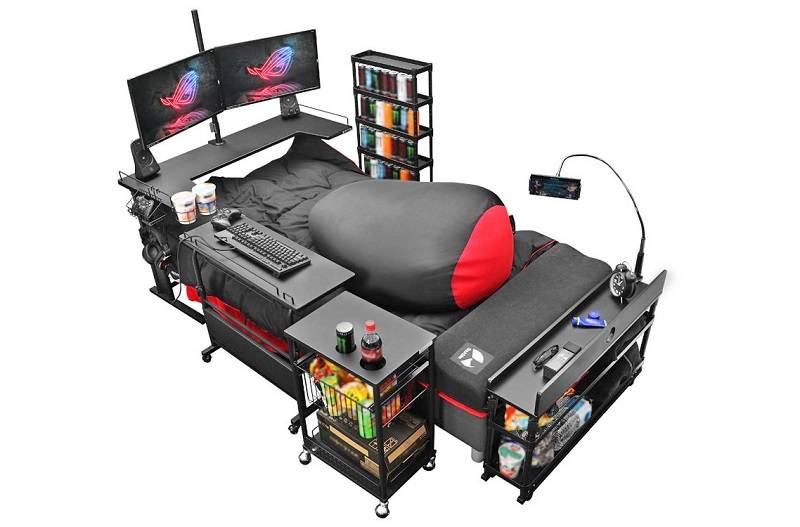 The brand Ocean Teabag has teamed up with an oddity shop and a bookstore, Village Vanguard, to create a series of animal-themed teabags.
Those original tea bags include octopus, jellyfish, isopods, and even some land animals such as tanuki.

Once added to the cup, the tea bags make it look like a creature is swimming in your tea. This is something worth capturing for your Instagram page.

Tea bags cost 1,820 yen, which is about $16. Creators of the company said that the company started three years ago, and their first design was a dolphin tea bag that later grew into more unique designs. The team currently consists of ten people, but it seems with the popularity they’re gaining, they may need to grow soon.

The Ocean Teabags team are also planning to grow by creating moving as well as glowing tea bags in the future. There are now over 50 types of unique tea bags in their online shop.

When it comes to the tea tradition, tea was first served in Japan by Emperor Shomu in the year 729 during a very special Buddhist ceremony, according to the records.
At first, tea was associated with Japanese nobility and regarded as a type of medicine. Nevertheless, after the tea ceremony was invented at the end of the sixteenth century, tea eventually became something drunk by both nobles and commoners alike. In 1859, tea became something to be used every single day and not just on rare occasions. (Not so) fun fact: tea leaves in Japan used to be tediously hand-rolled until the nineteeth century. It used to be boring work which seriously restricted tea production. Yet, with technological improvements, things eventually changed for the better.

Tea in Japan is massively consumed because of its health benefits. Alas, Japanese tea production is at an all-time low, which means the next time you’d like to have a taste of delicious Japanese tea, you may simply have to travel to the Land of the Rising Sun. 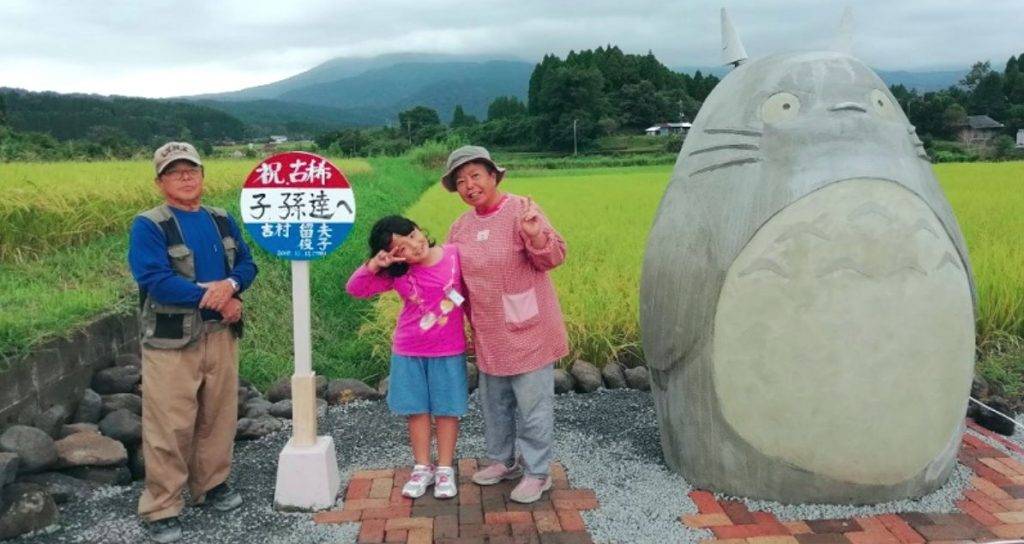 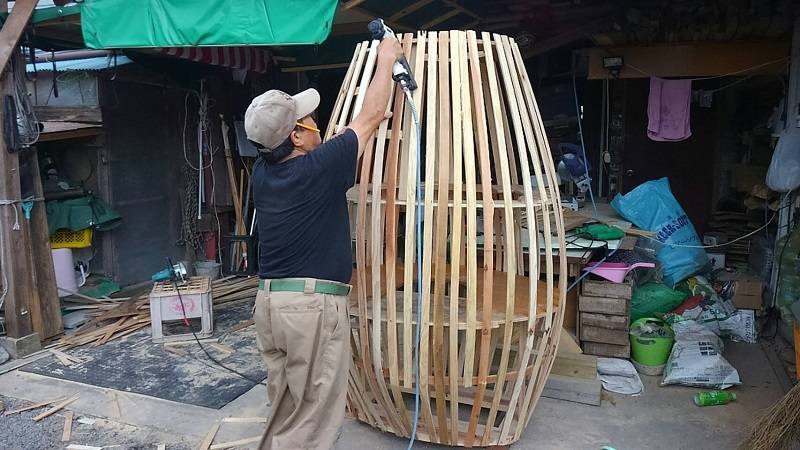 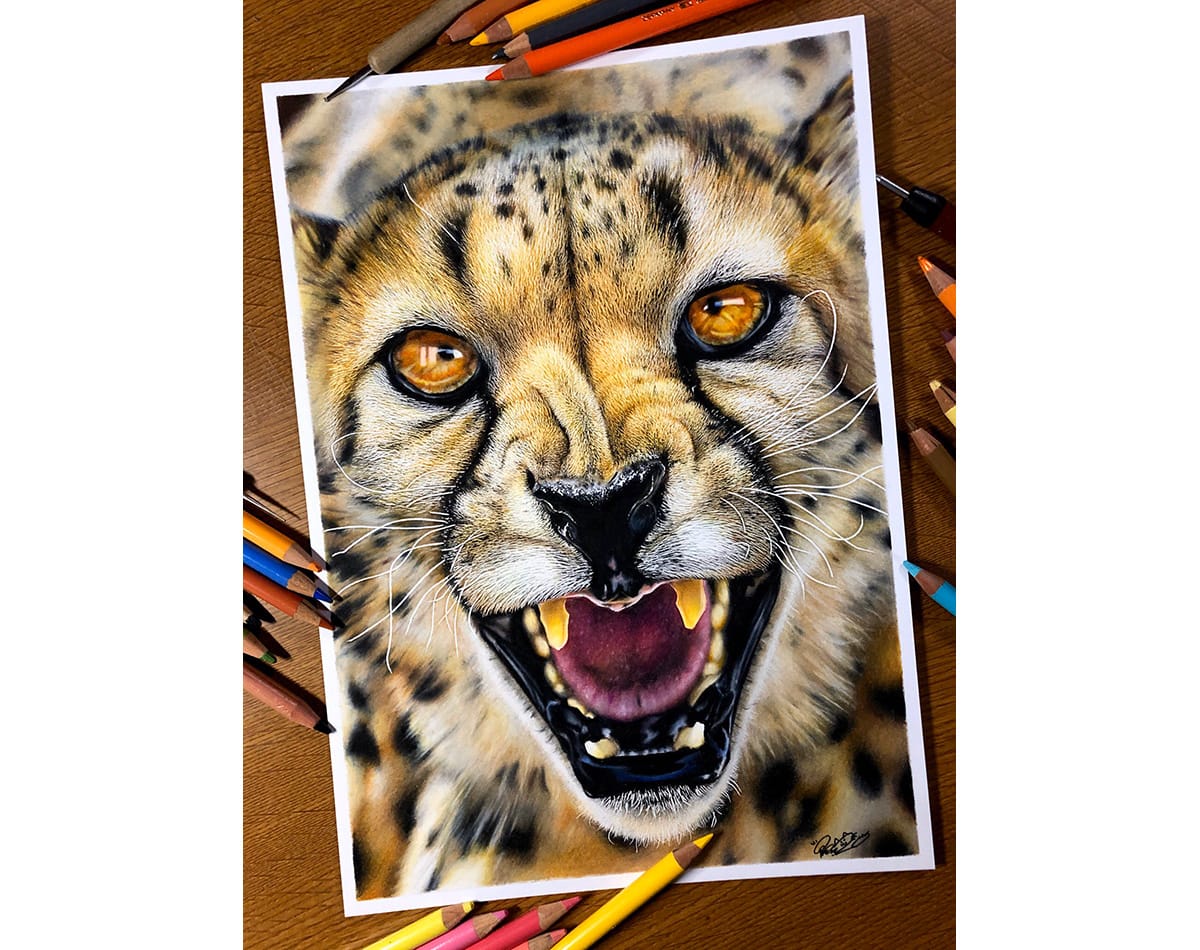 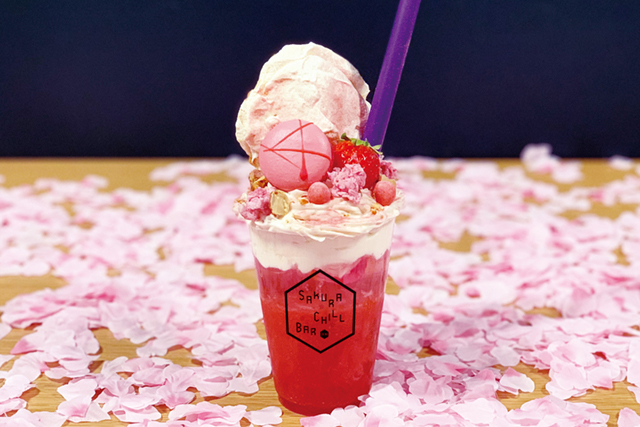 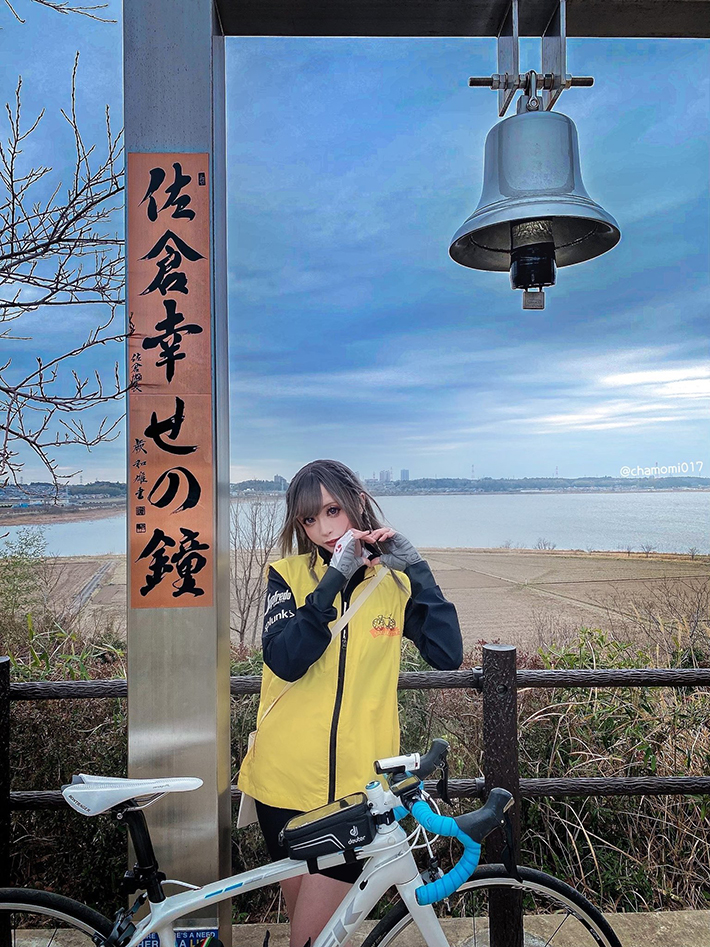 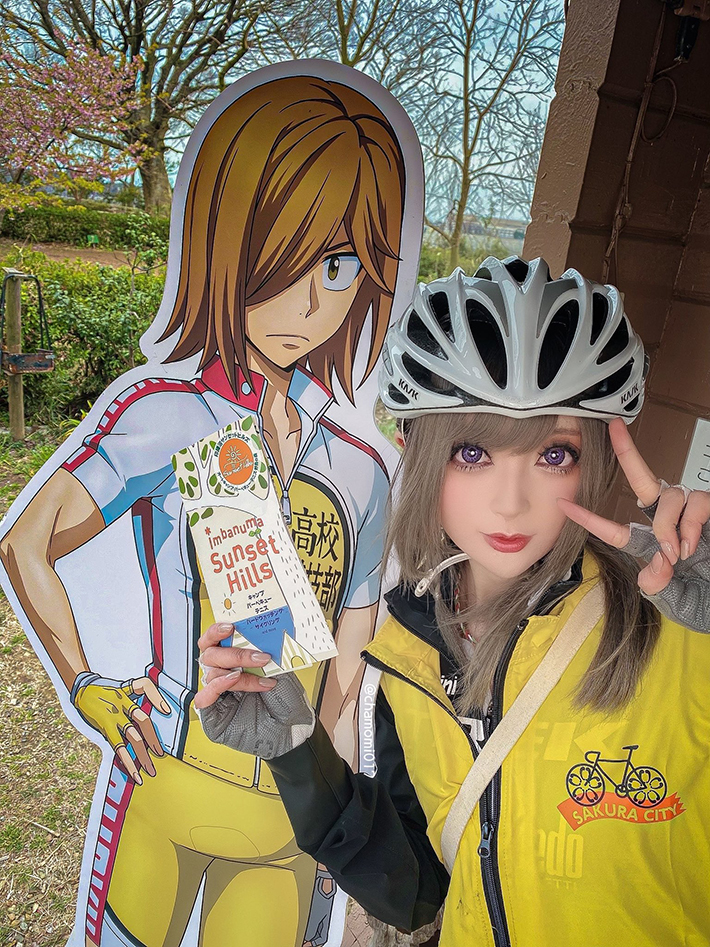 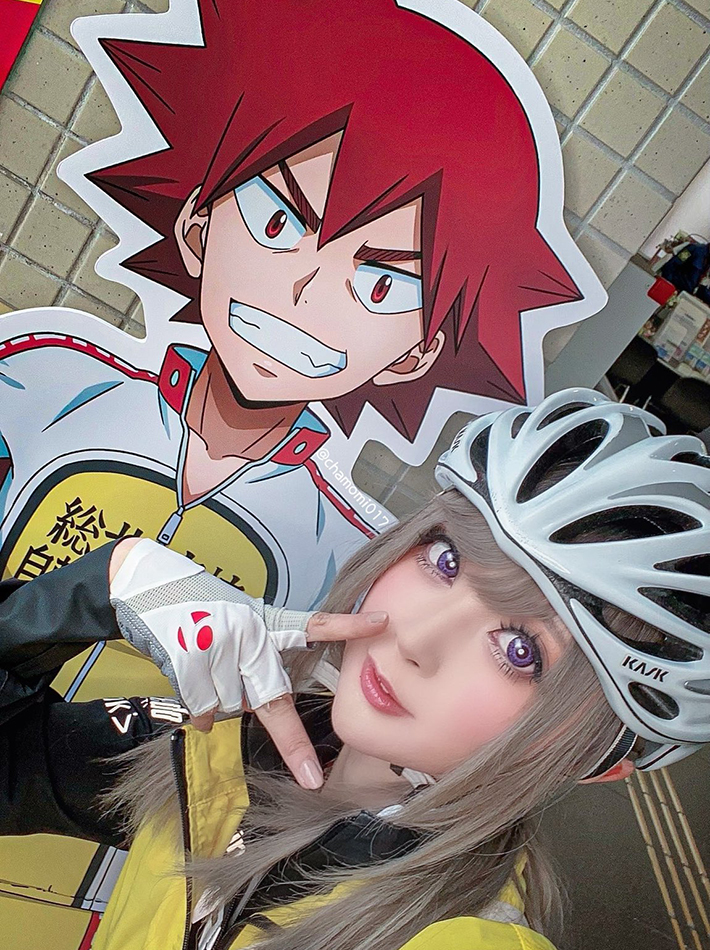 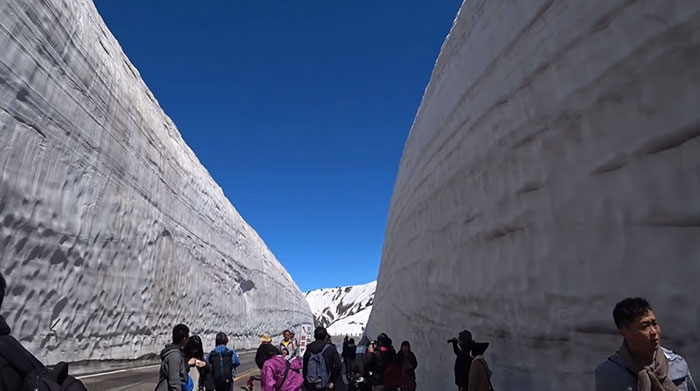 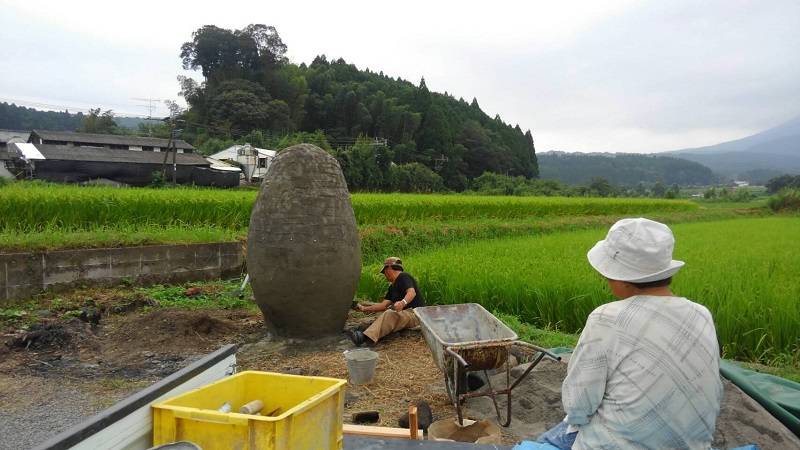