This August, Microsoft Japan took on an experiment, called the “Work-Life Choice Challenge Summer 2019” in which they trialed the 4-day work week for their entire workforce. Around 2300 employees were given five Fridays off with no reduction in salary and no days taken off of their annual leave. Naturally, the experiment proved to be a huge success with the increased productivity of almost 40 percent and greater employee satisfaction (92.1 percent of employees reported that they liked the shorter week). “Work a short time, rest well and learn a lot. It’s necessary to have an environment that allows you to feel your purpose in life and make a greater impact at work. I want employees to think about and experience how they can achieve the same results with 20 percent less working time,” said Microsoft Japan president and CEO Takuya Hirano. 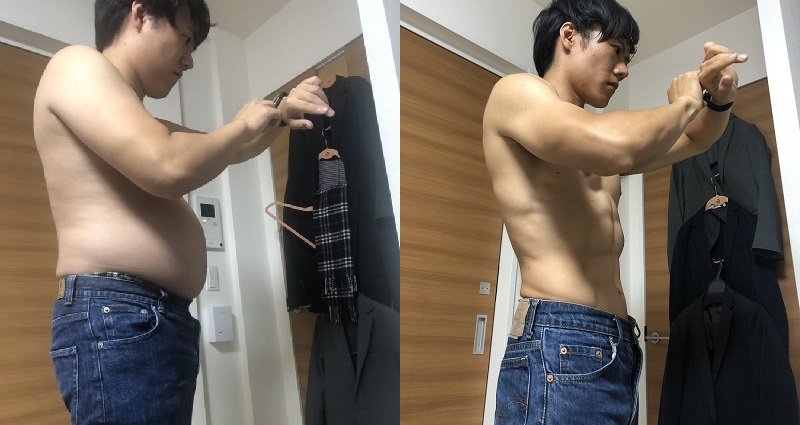 The 5-day workweek is deeply entrenched into our work culture globally, although studies keep proving over and over again that they’re not as efficient as shorter workweeks. In the late 18th century, working 10-16 hours was considered normal, as factories “needed” to be run 24/7. It was only until Welsh activist and advocate for shorter workdays Robert Owen came up with the slogan “Eight hours labor, eight hours recreation, eight hours rest.” Today, no one bats an eye for the 8-hours a day, 5 days a week job – it is the new “normal.” However, more and more companies and scientists are reconsidering what is normal, including Microsoft Japan. 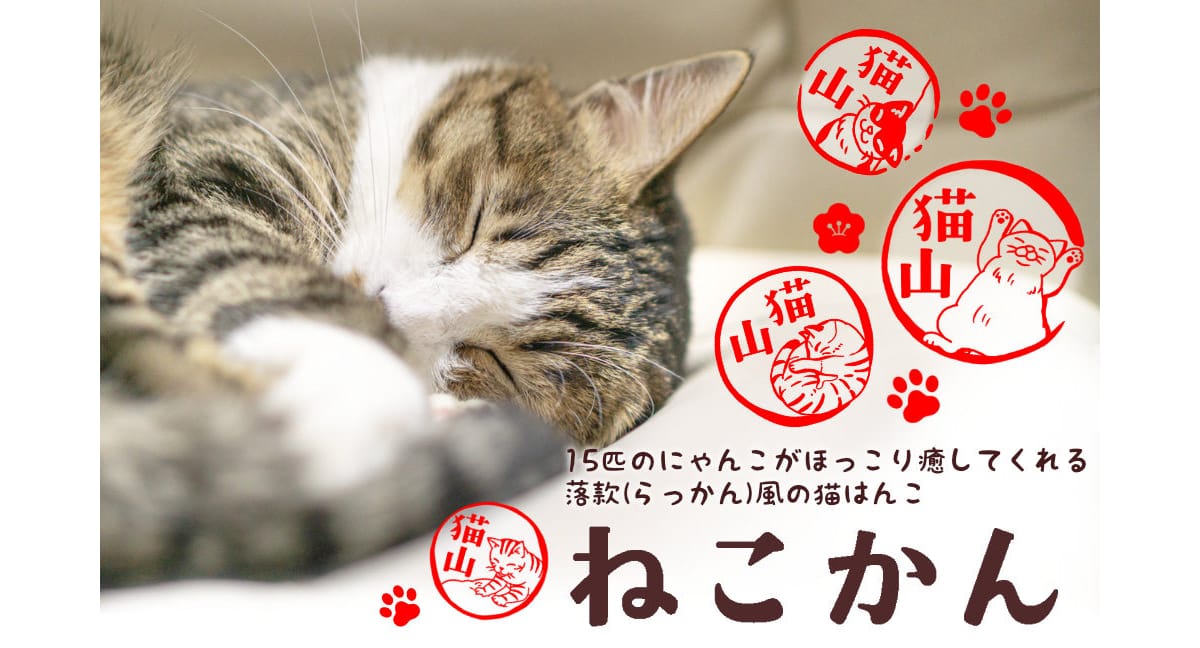 In addition, shorter working hours can even make an important contribution to the “greening” of economies because the more we work, the greater our “carbon footprint”; so, cutting back on the number of days that we work – and therefore the number of times that we have to commute from our homes to our workplaces – is bound to have a positive impact on the environment as well.”
It may come as no surprise that the productivity of employees increased almost by 40 percent