A 9-year-old boy in the Kansai region set a record by becoming the youngest student to pass a university-level mathematics test, the test organizer said Tuesday. 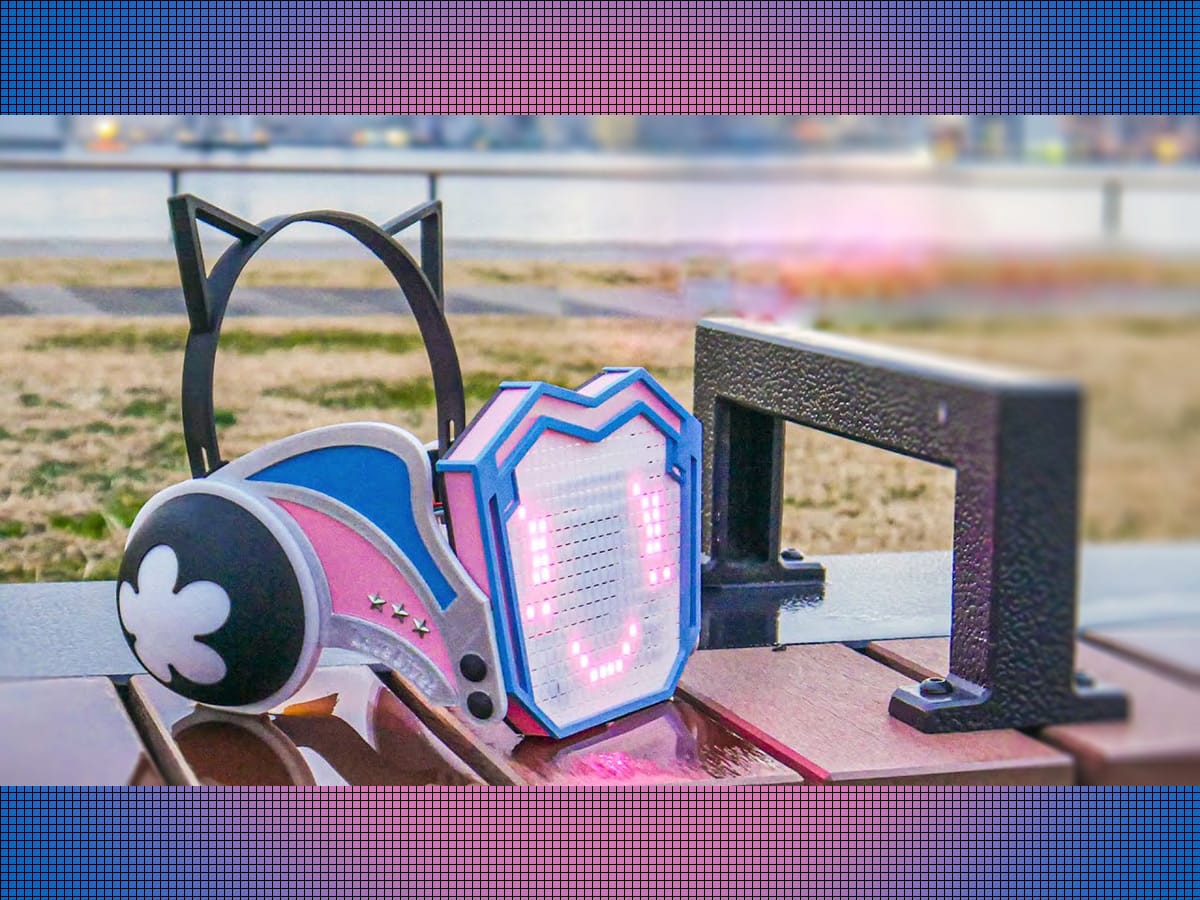 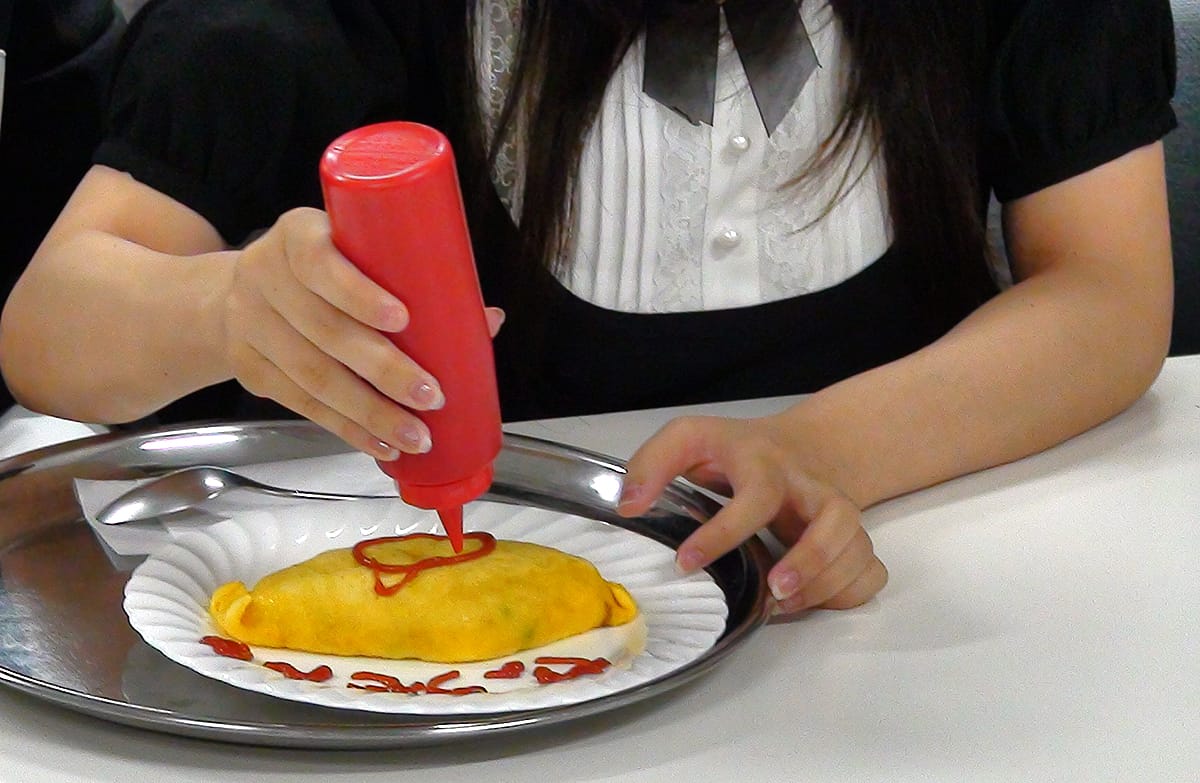 The institute said Ando started studying for Suken when he was about 7.
“I want to use my mathematics knowledge and contribute to society through research, such as stopping global warming,” the boy was quoted by the institute as saying.
The test is available in 14 levels, ranging from preschool-level to college-level, and more than 350,000 people take the test every year, according to the institute’s website. 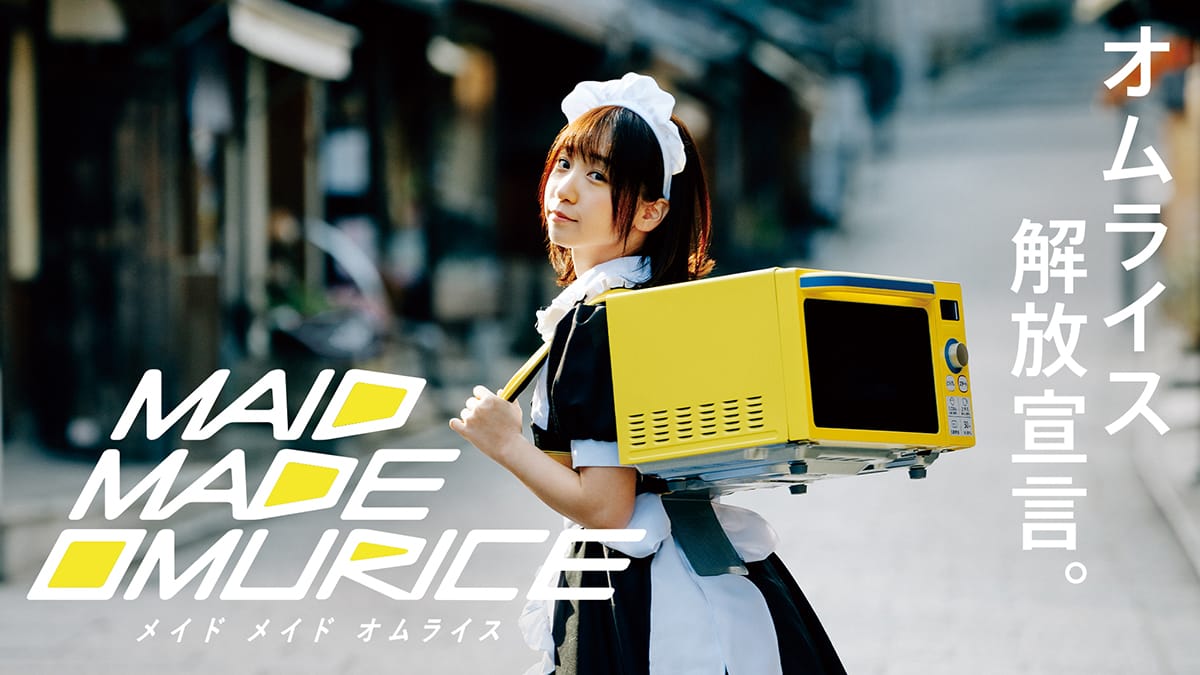 The 1st Kyu test covers a wide range of subjects including multivariable functions and metric linear spaces.
The pass rate for the most recent 1st Kyu test was 14.4 percent, the institute said. 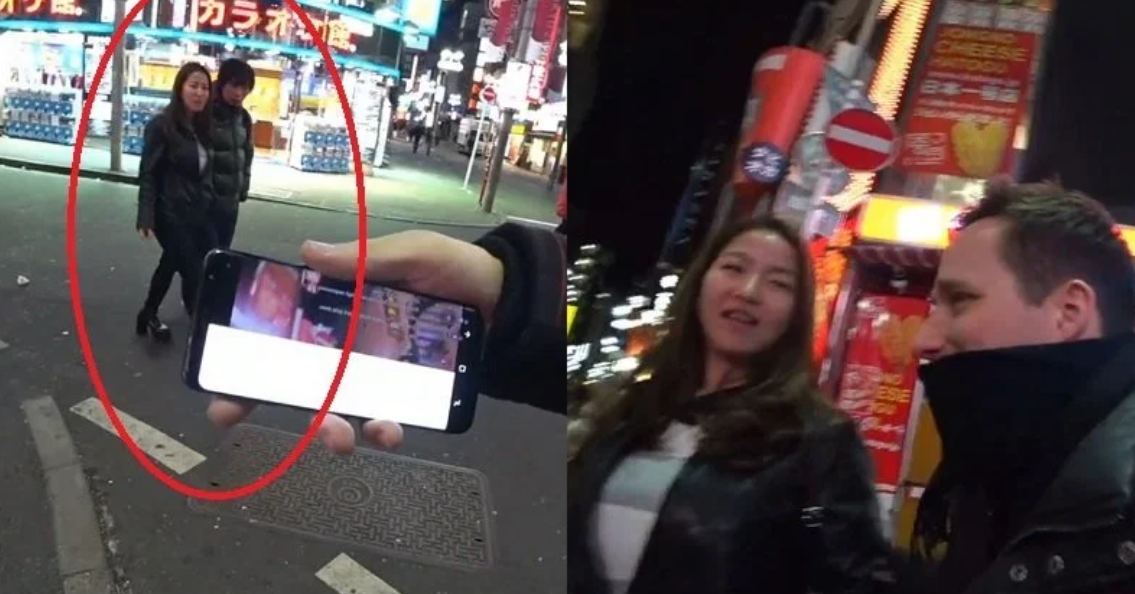